The transportation sector in Canada accounts for about 29 per cent of greenhouse gas (GHG) emissions, about 50 per cent of which come from passenger cars and other light-duty vehicles. Electrification of these vehicles has a high profile and will play an important but challenging role in tackling this 16 per cent share of Canadian emissions. 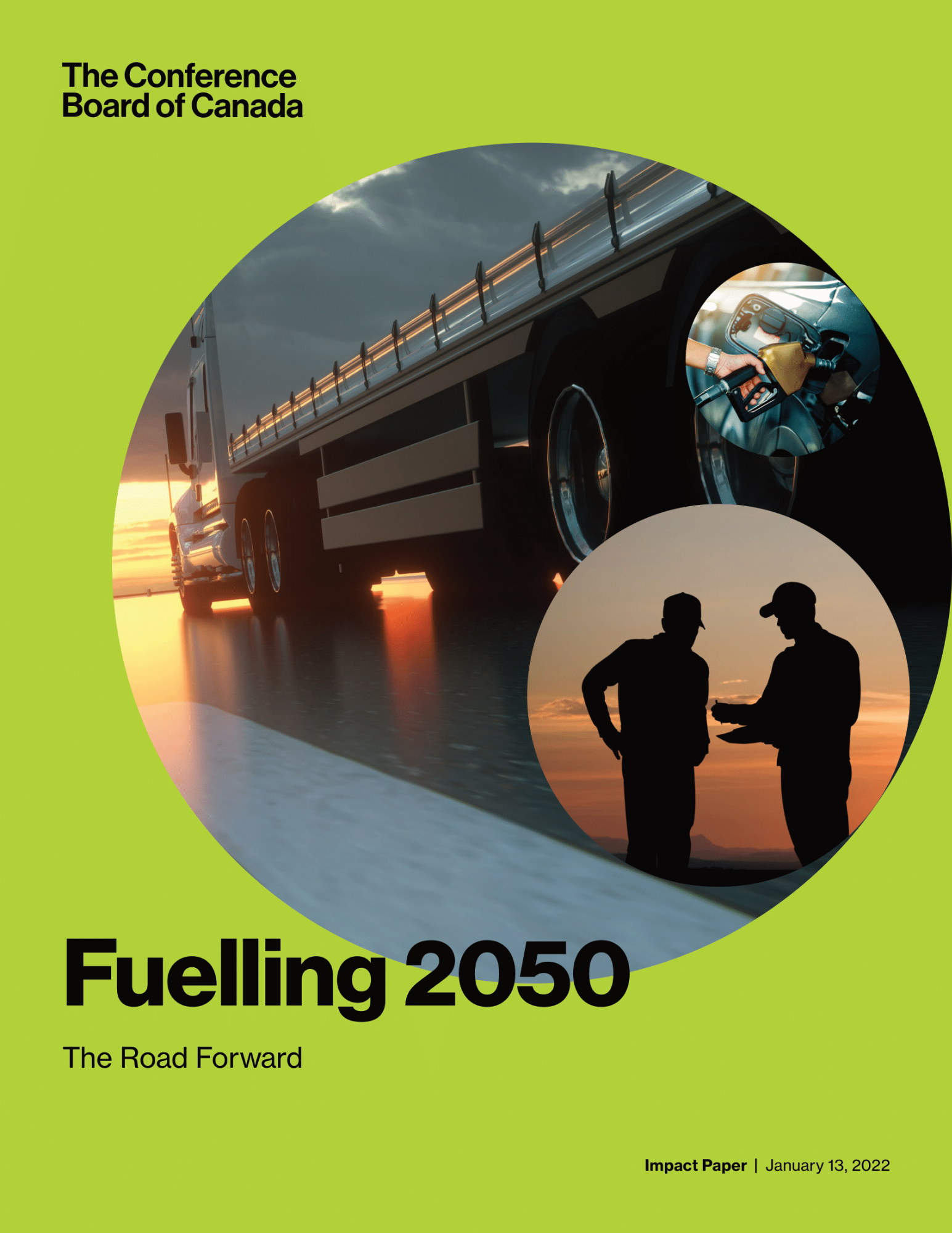